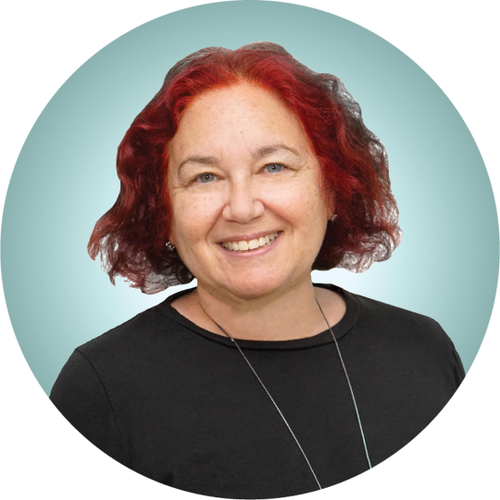 Marcia Kadanoff comes to City Innovate from the Maker City Project, where she served as CEO & Co-Founder, a social-impact consultancy creating new forms of civic innovation and economic opportunities within cities. As part of this work, she wrote the best selling book entitled: Maker City: A Practical Guide to Reinventing American Cities (2017). Kadanoff has served as CEO and CMO to multiple venture-backed startups, and founded, ran, and sold two successful marketing agencies. Earlier in her career she served in senior leadership positions at both Apple Computer, Sun Microsystems, and the State of Mass. Department of Public Welfare (DPW). While at DPW, she created and ran the first women in workfare program, training up women to be electricians, plumbers, and construction workers - trades that paid enough to support them and their families. She has an MBA from Stanford and BA from Harvard. 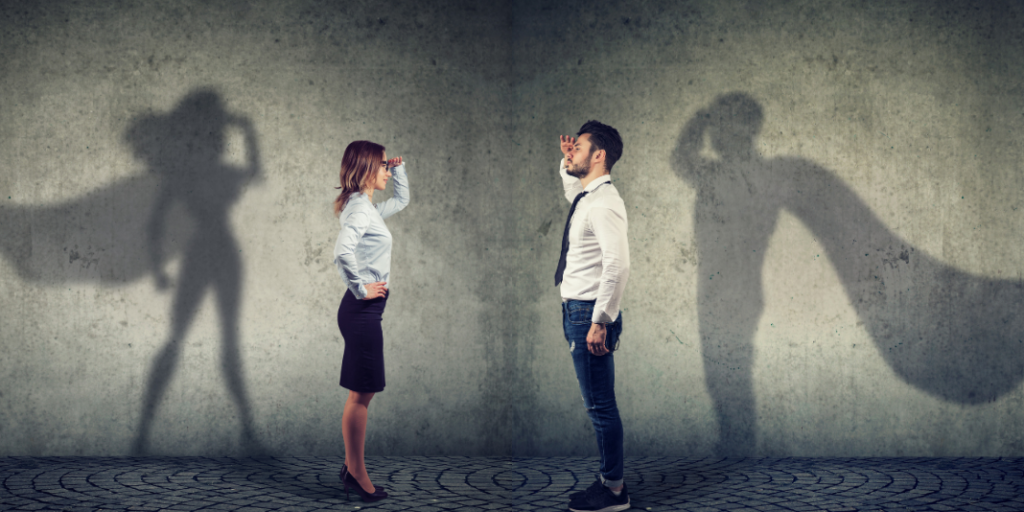 When a big strategic client says “thank you”

It’s always nice when clients say “thank you” and recently we got the best thank you a company could ever want - a mention in the client’s annual report. 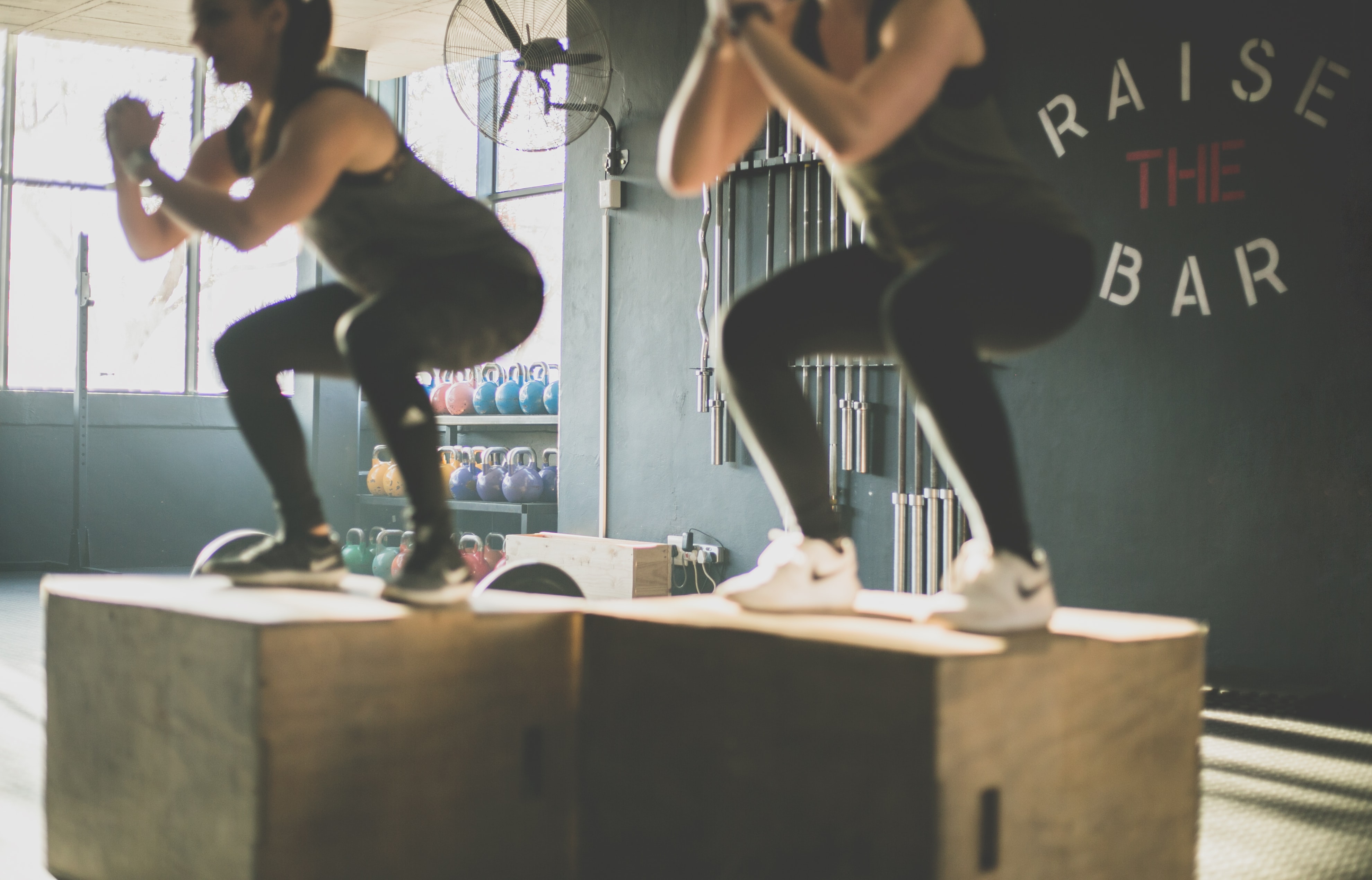 The Role of a Challenge-Based Approach in Digital Transformation: A Guide for CIOs in Government

Since 2013, City Innovate has been managing a program it calls STIR. STIR is a successful cohort-based program that matches cities seeking innovative solutions with emerging technology companies. Originally, STIR stood for “START UP IN RESIDENCE”. Today, the program focuses on bigger governments and innovative technology companies regardless of size.A big part of the STIR program is evangelizing and coaching CIOs and their deputies around how to use a Challenge-Based Approach for digital transformation. CIOs tell us that they aren’t in the procurement business. At the same time, procurement represents a barrier to getting the real work of digital transformation done, so much so that many CIOs tell us that they have no choice but to prioritize ways to streamline and modernize procurement. 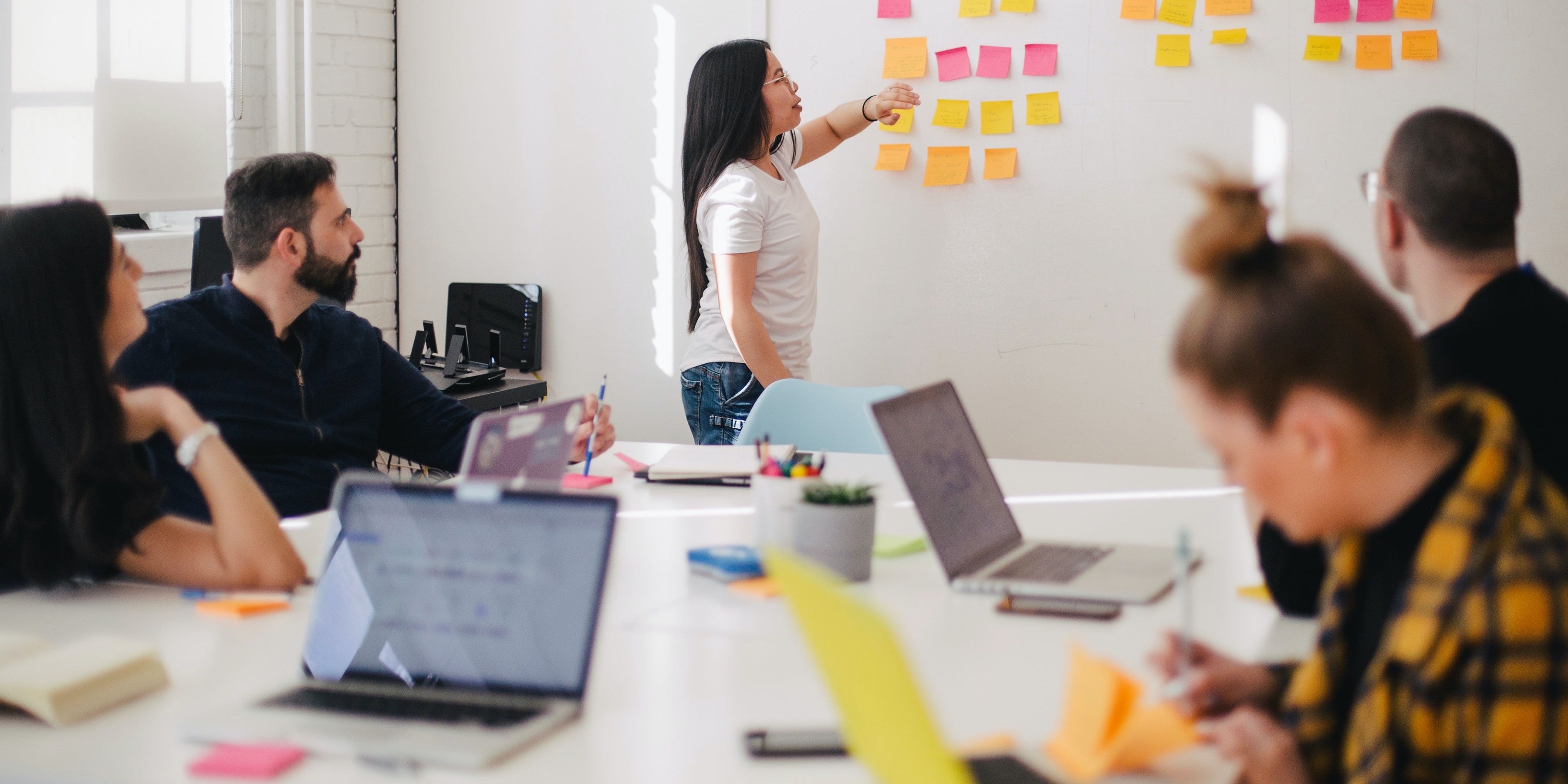 Why agile procurement is anything but boring: the govtech perspective

Introducing our new blog which is all about Agile Procurement and the benefits of "going agile" for CIOs, Agency Leaders, and Procurement Officials in government.

By
Marcia Kadanoff
back to blog