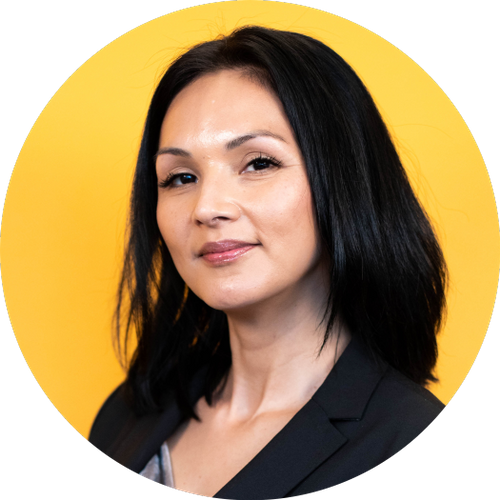 Susana Benavidez is a Stanford Community Impact and City Innovation Fellow and Director at City Innovate where she leads the STIR Labs program. Susana has a B.S. in Computer Science with a focus in Artificial Intelligence and Machine Learning from Stanford University. She was awarded a VPUE research grant co-sponsored by the Director of the Stanford NLP Group for her Natural Language Processing research which she presented at the Latinx in AI workshop at NeurIPS. She was on the board of Women in CS (WiCS) and the Society of Latinx Engineers and worked at the Haas Center of Public Service and the Clayman Institute. Previously, she was a Business Development Specialist at Latham & Watkins where she led the global strategy for the Technology Transactions & Privacy Group working with markets in Silicon Valley, London, New York, Singapore, and Dubai among others. Originally from Los Angeles, Susana served as a public servant for various departments of the City of LA. 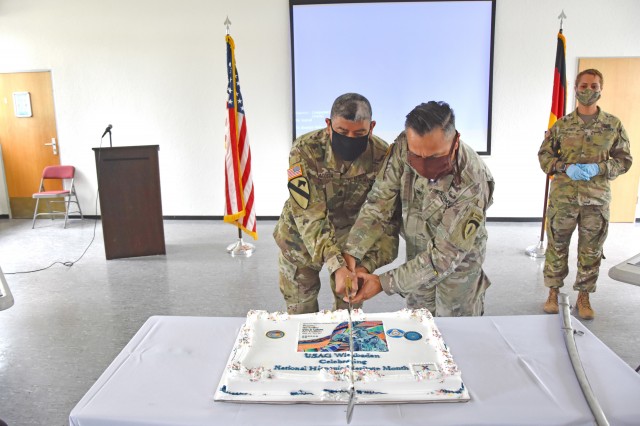 National Hispanic Heritage Month runs from September 15 to October 15, and is celebrated to honor the cultures and contributions of Hispanics and Latino Americans. To honor the impact Hispanic culture has at all levels of our country, we present the stories of impressive Hispanic Americans in government.‍

By
Susana Benavidez
back to blog