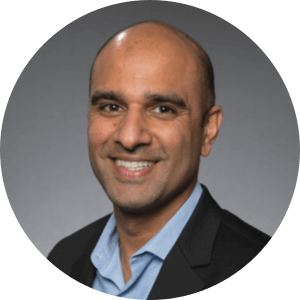 Kamran Saddique is Co-CEO & Founder of City Innovate. Kamran founded City Innovate in 2015 with a mission to help governments solve problems through collaboration with the private sector. Kamran has been a serial entrepreneur for more than 12 years, on three continents. Previously, he worked in the financial engineering sector with a focus on new technology ventures including smart city initiatives. He served as head of investments to a company owned by one of the royal family members in Abu Dhabi, UAE. Prior to that he was the VP of Private Equity for Convergence Capital in the Dubai International Financial Centre, responsible for closing transactions in real estate, aviation, mining, water desalination, carbon credits, health, education and media. He started his career with Sun Microsystems and holds a Computer Science B.Sc. (Hons) and a Masters of Science in International Finance at Aston Business School. 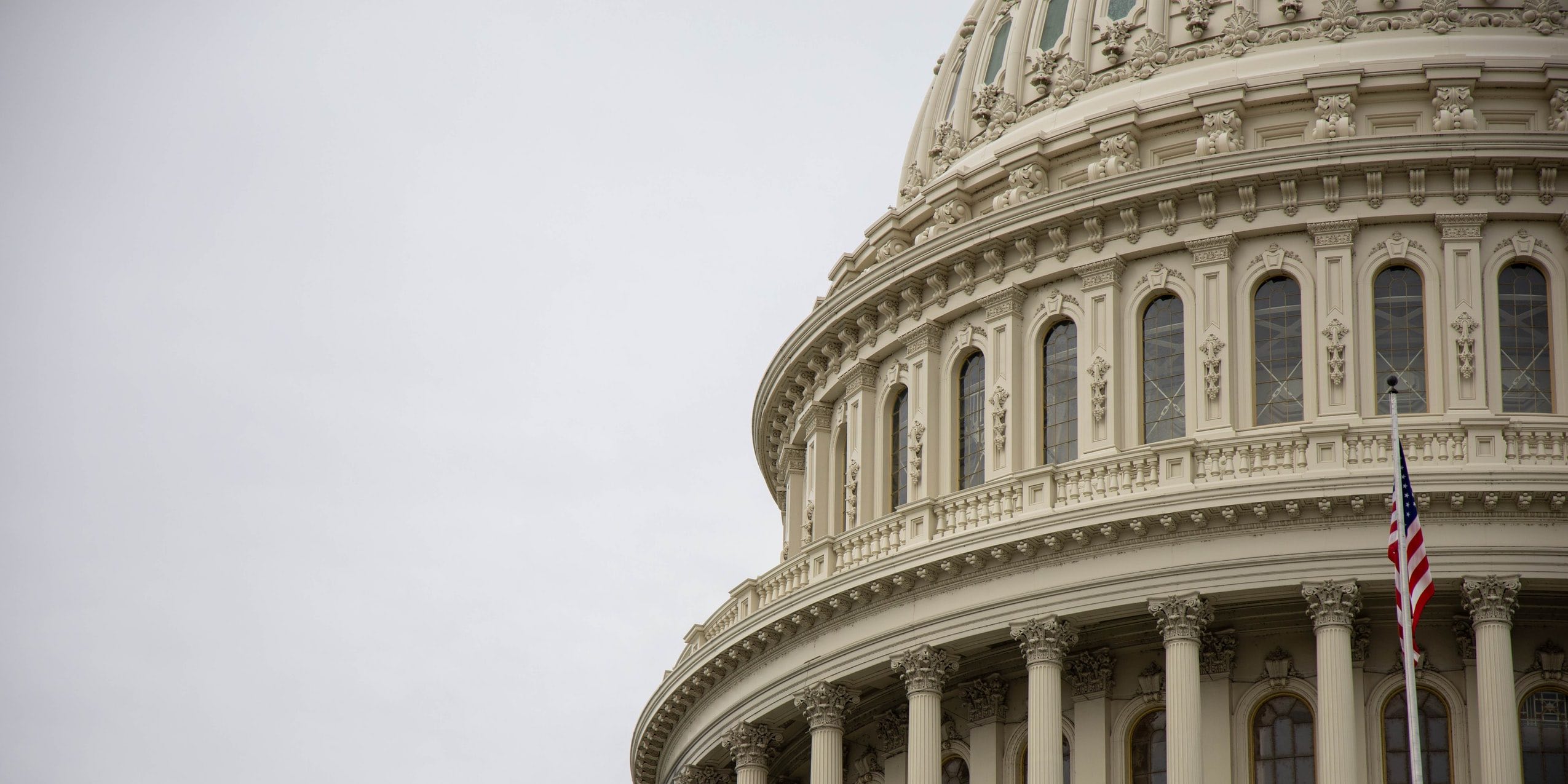 Learn How to Crack the $400B Govtech Market

It’s a market worth $424 billion and counting. It has a large, diverse user base, and a more than 20% compound annual growth rate. No, it’s not edtech, fintech, or biotech. It’s govtech. 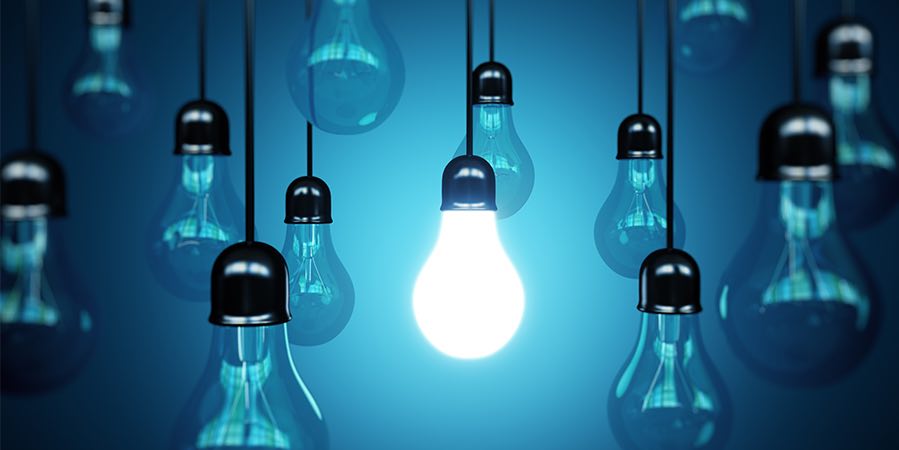 15 mayors and international cities are getting together in San Francisco on June 17–18 in SF to discuss leveraging technology, open data, and empowered cities to make our cities better, more inclusive, and just.

By
Kamran Saddique
back to blog